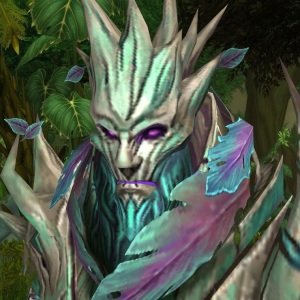 END_OF_DOCUMENT_TOKEN_TO_BE_REPLACED

As you may or may not know, I sent Riktal through my dimensional rift recently, and she returned with information on some kind of version of Draenor on the other side. The information she relayed to me did not, however, make much sense considering what I knew about the planet from my own youth. She appeared in a place called “Frostfire Ridge”, which as far as I’m aware, never existed on Draenor, but appeared to have some elements of Blade’s Edge Mountains, pulled out and stretched, with random lands put in-between to fill out the gaps. What I learned looked like someone wanted to just redesign Draenor according to his own whims, established past be damned. If that is all indeed Kairozdormu’s meddling, it’s going far beyond what I would ever expect possible of him.